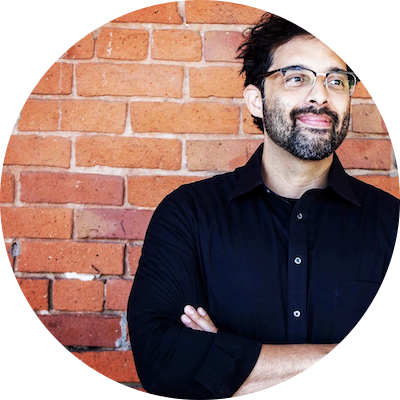 Comedian - Podcast Host of My Life in Rambles

Carlos was thrown into comedy, being brought up in a large family of characters he quickly became a fast talking entertainer which eventually led him to comedy. Taking the stage you see the inner child come out with all the passion, excitement and energy of a new performer with the grace and comfort of a seasoned pro. Carlos brings a clever, silly and approachable voice to comedy. In a fun and relatable way his observational humor touches beyond daily occurrences to deep rooted memories of his childhood, views on the simplest ideas and the most off beat subject matter.

Carlos Rodriguez and I meet up in Downtown Portland at Blue Star Donuts to catch up on what we've been up to. It's been 10 years since we last saw each other and A LOT has happened since. Apologies for the faint background mu...