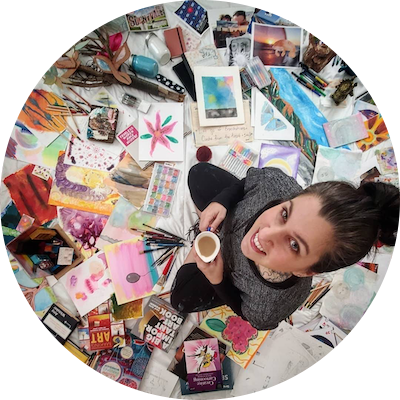 KayDee Kersten is a Creative Producer in Los Angeles, CA. She has a long history in event production, working with companies such as HBO and Entertainment Weekly, as well as producing live theater and stand-up comedy shows in Chicago, San Francisco, and Los Angeles.
An independent producer of digital content in Hollywood and camera operator at the Comedy Central Stages, you'll find her getting her hands dirty in all aspects of production: writing, camera operation, prop fabrication, costuming, make-up, editing, sound design, and (very) occasionally, acting. ​KayDee is currently co-writing her first feature film script with her immensely talented partner Scotch Wichmann. She's also looking to collaborate with dedicated individuals who share her passions for female-centric content, equality, LGBT rights, sanity, laughter, beverages with bubbles, and laughter.

#10 - Kaydee Kersten - Creativity On a Budget

Creativity On a Budget. Kaydee Kersten and I first met at the San Francisco Comedy College about ten years ago. We recap on the l…